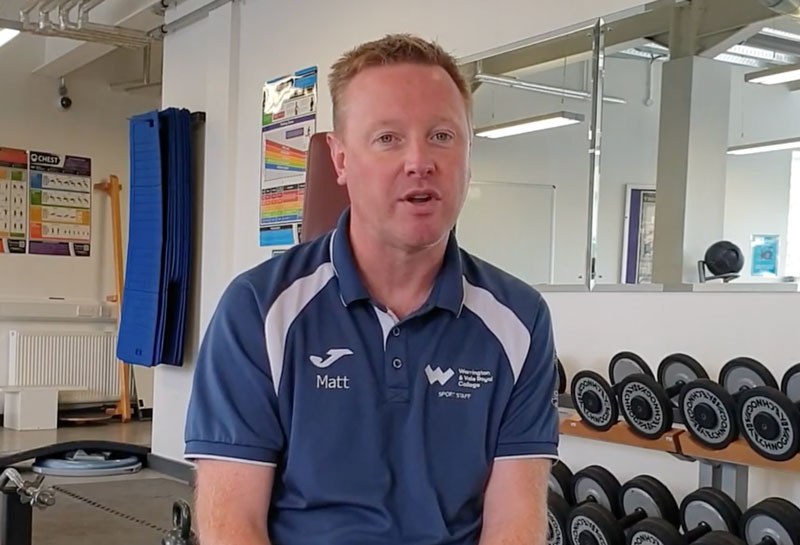 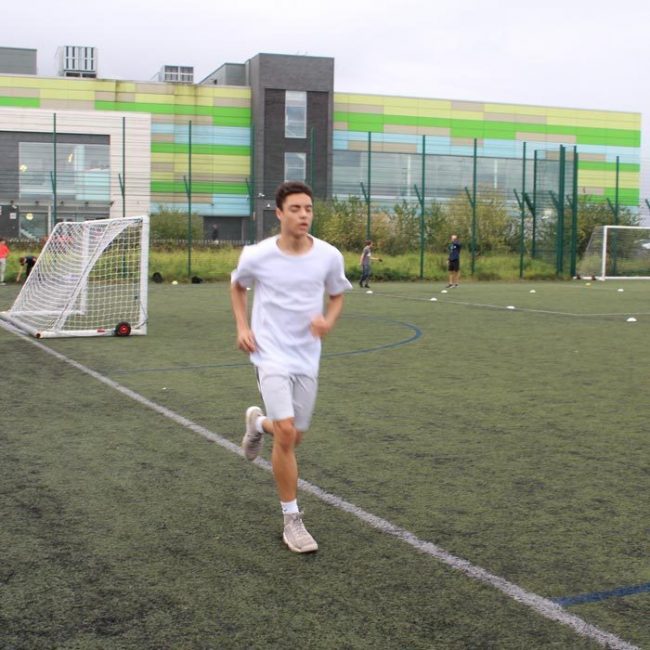 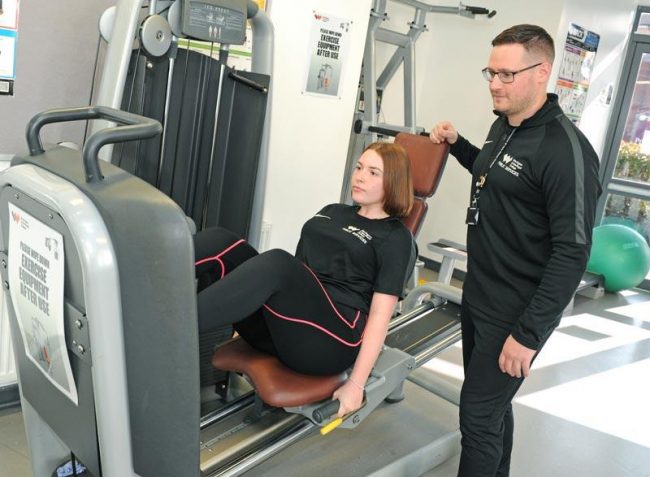 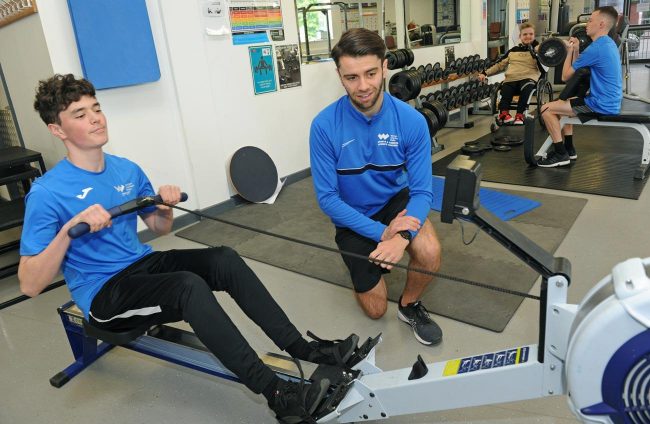 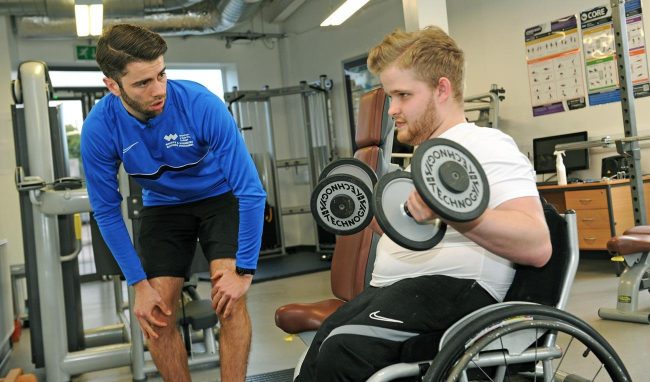 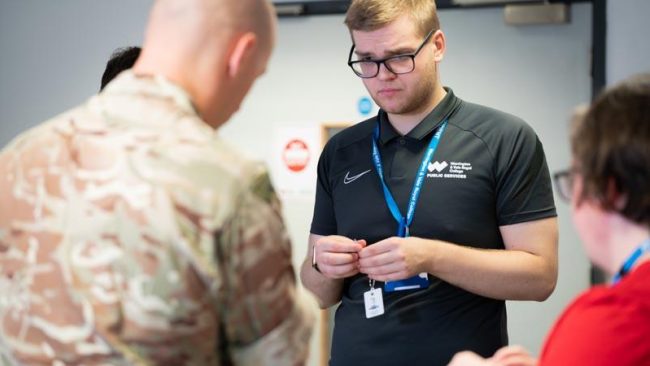 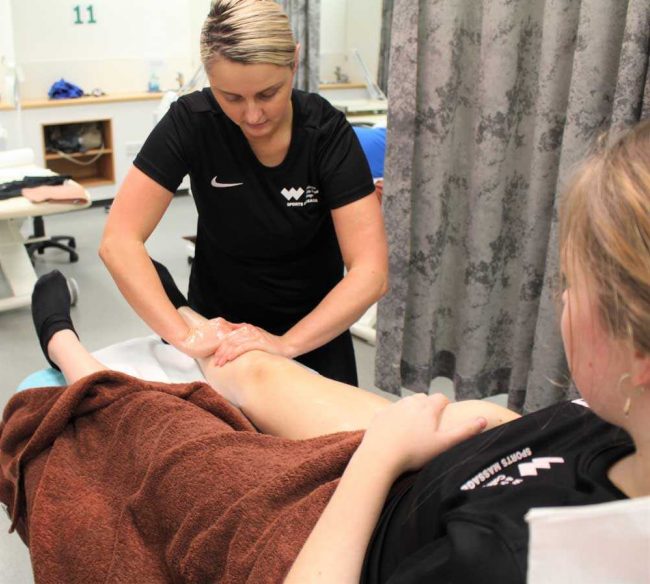 The sport, military & emergency services courses at Warrington & Vale Royal College are fun, fast-paced and highly active. Our sport courses are suitable for those who have a genuine interest in developing their understanding of sport, health, fitness and leisure whilst enhancing their skills further.

Our military & emergency services courses are ideal for students who want to make a real difference to society and are looking to pursue a career in the bluelight and/or military services.

Trips and visits are an important component of our sport and public services courses. Designed to test your limits and build up your resilience and teamwork skills, trips tend to be based around sporting and outdoor pursuits. Previous students have visited Low Mill Outdoor Centre to complete their Duke of Edinburgh Award, taken part in conflict management training with the police at Lea Green, and taken on challenges at an Army Reserves Unit.

Our sport department work closely with Live Wire, Warrington Wolves Foundation and Warrington Schools Sports Partnership. Studying sport allows you to work with a range of schools, developing your coaching and leadership skills. Our sport and military & emergency services students are regularly visited at college by guest speakers and have taken part in practical challenges with visitors such as the Royal Marines, British Rowing, Goalball UK and England Handball.

If you are an active and energetic person who enjoys motivating and helping others, sport or public services could be the right pathway for you. The courses are designed to provide you with all of the practical skills and underpinning knowledge required to achieve employment in these rewarding sectors. 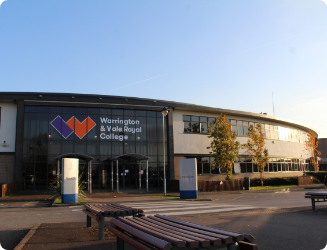 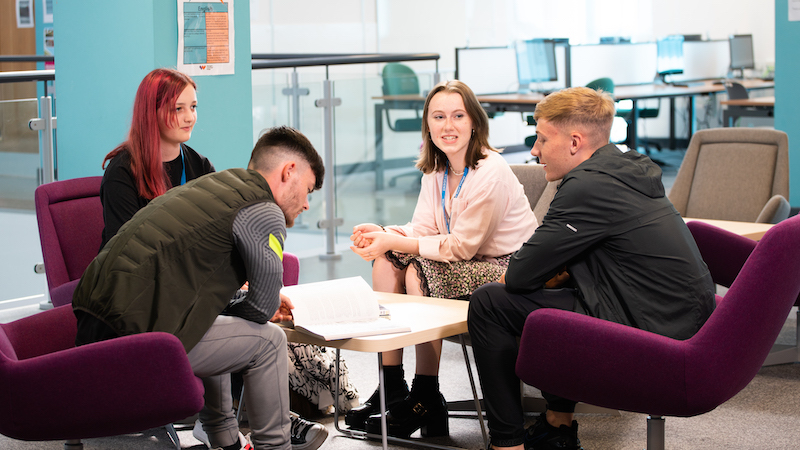 We have a wide range of adult sport courses, from part-time personal training and sports massage through to full-time public services and sport & exercise science HE courses.

While some courses are suitable for beginners, a selection of the courses will require students to already have a relevant qualification. Whether you are looking for a career change or are already working within the industry and want to boost your skills, our courses will equip you with all the knowledge you need to achieve your goals.

Our HNC and HND courses help students prepare for their next steps, whether they intend to head straight into employment or continue their study at university. Building upon your prior knowledge, these courses will expand your understanding of the sport and public services sector and lead you towards a specialised career. 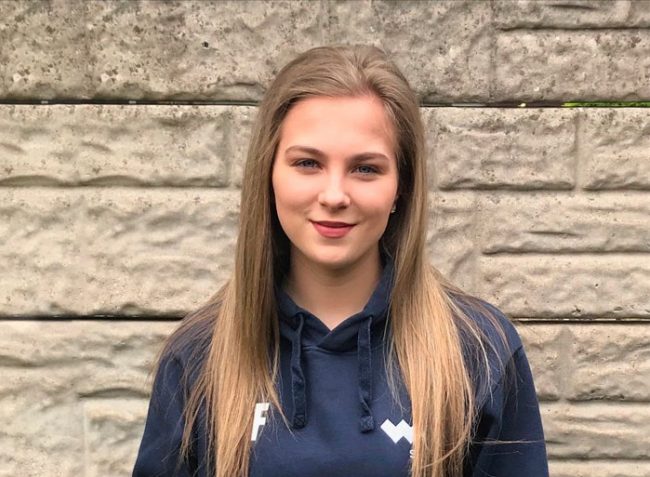 My friends who are at other colleges say they don't get the same level of support. If I’m struggling with an assignment, tutors are happy to sit down with us and explain what to do without doing the work for us. I know full well that if I hadn’t come to this college, I wouldn’t have had the same support.”

Emily Fairclough has progressed from our level 3 course onto the HNC Sport & Exercise Science course, and credits the tutors for their unrivalled support.

Emily has ambitions of going to university after completing the course to train to become a PE teacher. 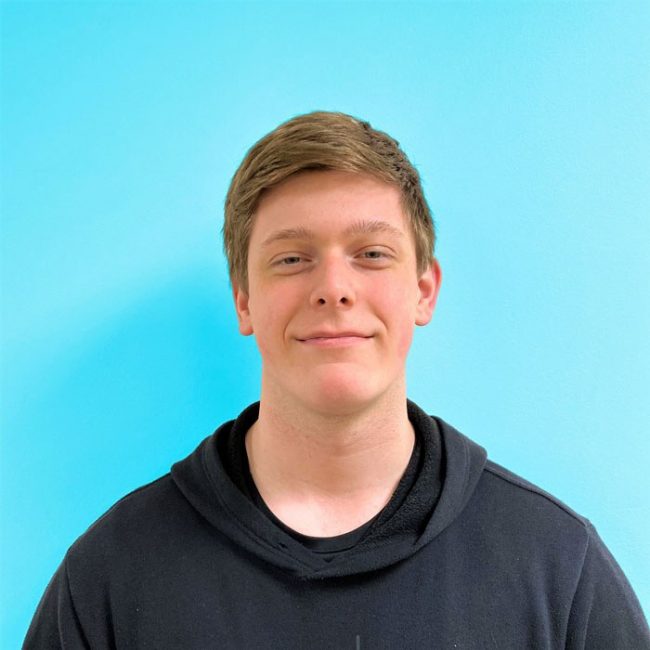 The best aspect of my course is getting to learn in a hands-on way. We also get involved with lots of exciting charity events and fundraising.”

HNC Public Services student Josh Rowland has always enjoyed helping others and was keen to pursue a career within the public services sector. Josh, former student of Winsford Academy, used to be in the air cadets, and loves being very active and getting outdoors. In the future, Josh would like to complete his HND and then train to teach public services. He is currently helping his tutors teach the younger year groups, which provides him with valuable practical experience. 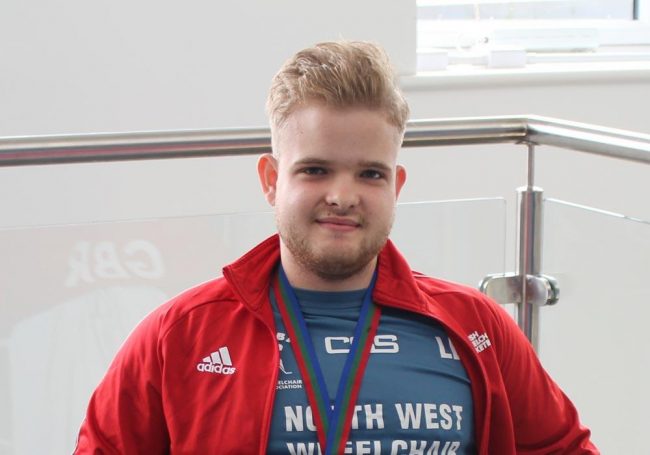 I’ve really enjoyed my time here. My tutors have encouraged me to get involved with basketball and they help me with my coursework. I’ve also been given some great opportunities, such as being offered to complete a refereeing course whilst studying.”

Alongside his course, Level 3 Sport student Louis Liptrott is completing a prestigious Diploma in Sporting Excellence by British Wheelchair Basketball, the governing body of the sport. Louis has enjoyed incredible success in the sport, including representing the North West in the National Junior Championships. 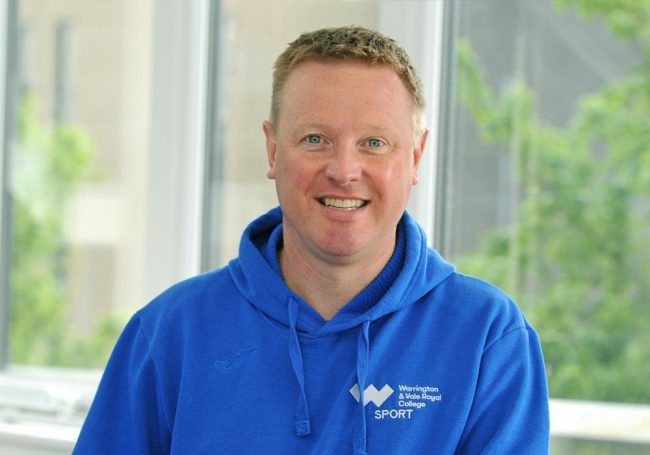 Matt Bold is Curriculum Manager for Sport and Public Services, and has over 20 years' experience in the industry.

Matt has worked as head of faculty, head of sixth form and assistant principal in schools across the North West. Matt says: "It is an immense pleasure to watch our students progress from studying with us onto rewarding careers. It's great seeing the students become inspired to make a positive impact." 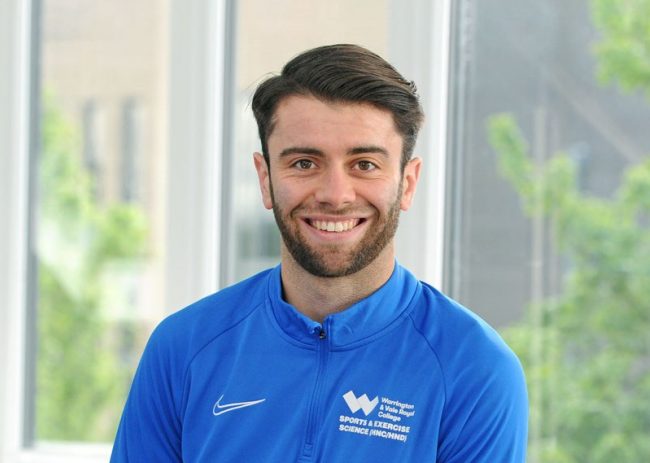 Sport, Military & Emergency Services Tutor Chris Percival began his career by coaching children at a local club and achieving FA Level 1 and Level 2 in Coaching Football as well as The FA Level 3 in Coaching Football. He then went on to achieve a degree in Sports Coaching from the University of Central Lancaster, before undertaking his PGCE.

Chris began teaching to share his experience and motivate young people to develop their skills. Chris says the best part of teaching is, “nurturing and supporting students to achieve their goals.” 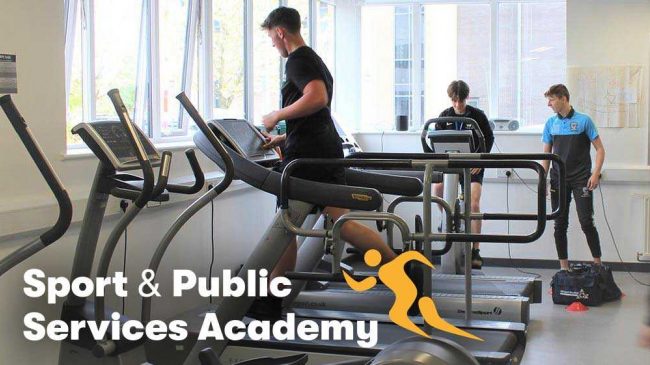 Our newly-refurbished, state-of-the-art Sport, Military & Emergency Services Academy houses modern classrooms and a specialist fitness suite, which contains industry-standard equipment such as strength and conditioning machines, a free weights area and a range of cardiovascular and resistance equipment. In addition, our HE students have on-campus access to our BodPod for advanced body composition analysis. The students also regularly take part in various indoor and outdoor activities at the nearby state-of-the-art Orford Jubilee Neighbourhood Hub.

Choosing a career based on Sport, Military & Emergency Services Back to top