Student moves mountains as part of his engineering apprenticeship

Ellis Waring, former Weaverham High School student, currently studies his Level 2 Engineering Operative apprenticeship at Warrington & Vale Royal College’s Winsford campus while working for Mountain Trike, a specialist company that manufactures off-road wheelchairs. His career at the company began when he was in high school and made an incredibly lasting impression during a work experience stint, which led to an offer a full-time employment.

Recently, Ellis was given a project to lead on from start to finish, which played a huge part in the ‘Martin’s Mountain’ campaign. After the devastating tragedy of the 2017 Manchester Bombings, Martin Hibbert sustained life-changing injuries. As heard on Good Morning Britain, Martin wanted to turn this ‘appalling act of terror into a force for good.’ Martin, who is now a trustee for the charity Spinal Injuries Association, decided he would reach the top of Mount Kilimanjaro’s summit in a huge campaign to raise both awareness and money. In order to do this, he would need a specialised wheelchair, which is where Ellis entered the picture and made the impossible possible.

Ellis, who has always been interested in engineering, lead on the production of the components, building the frame and engineering all of the parts together. He said “I really enjoy the manufacturing process and being able to lead on such an amazing project - to give something to somebody who has gone through such a terrible and devastating thing - truly is the best part of it all.”

When asked about his experience as an apprentice studying at Warrington & Vale Royal College, Ellis said: “I learn something new every day, gaining skills on different machinery and tools and grasping a clearer knowledge of the field. My college tutor, Ross, is great at supporting me in my development of skills and I feel that the apprenticeship route is a great way to progress into a career in engineering.”

Once he completes his apprenticeship, Ellis hopes to progress on to the level 3 course, and then complete a Higher National Certificate in engineering. The team at Warrington & Vale Royal College are extremely proud of Ellis’ achievements so far and wish him the very best of luck as he continues his studies. 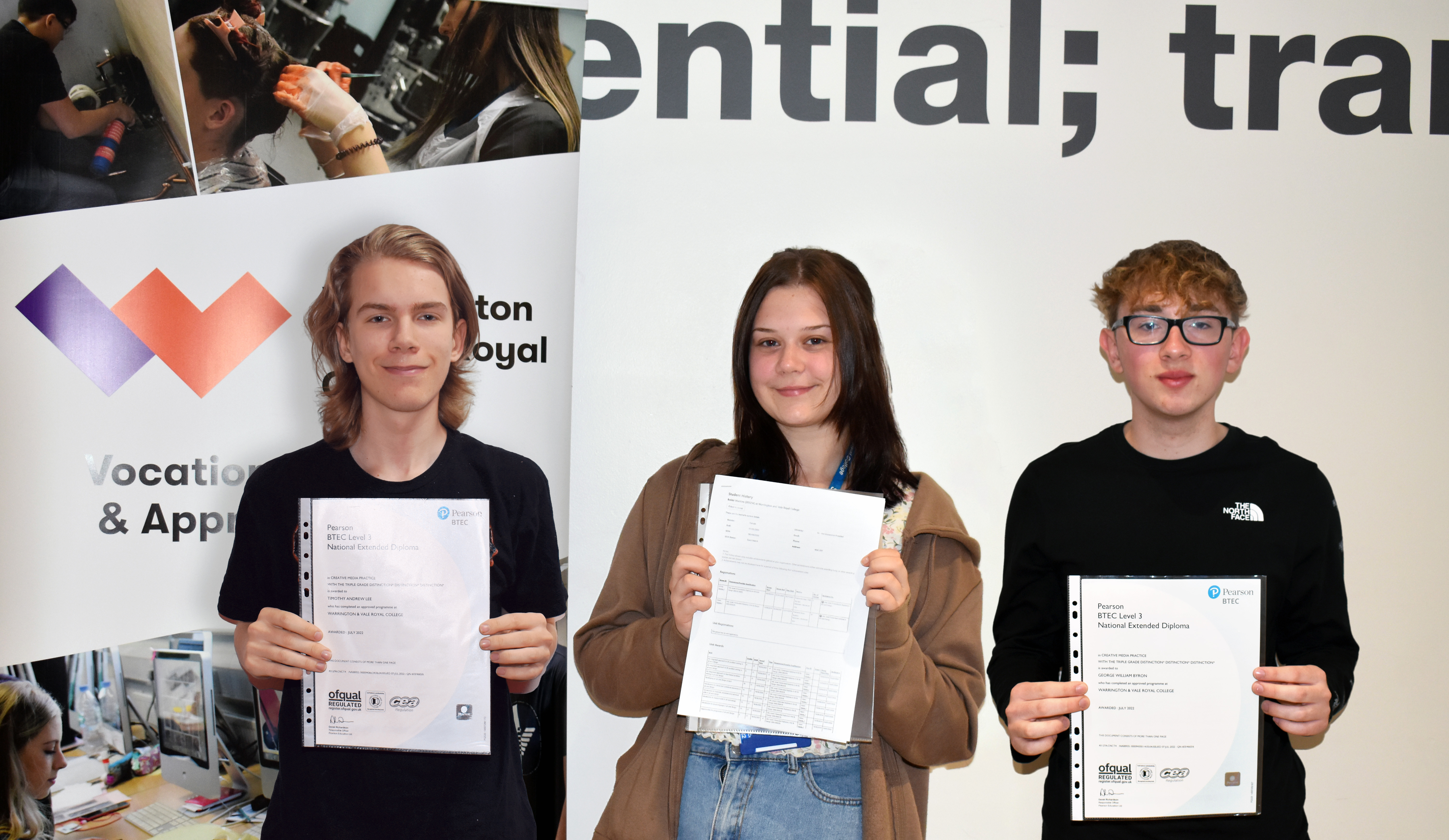 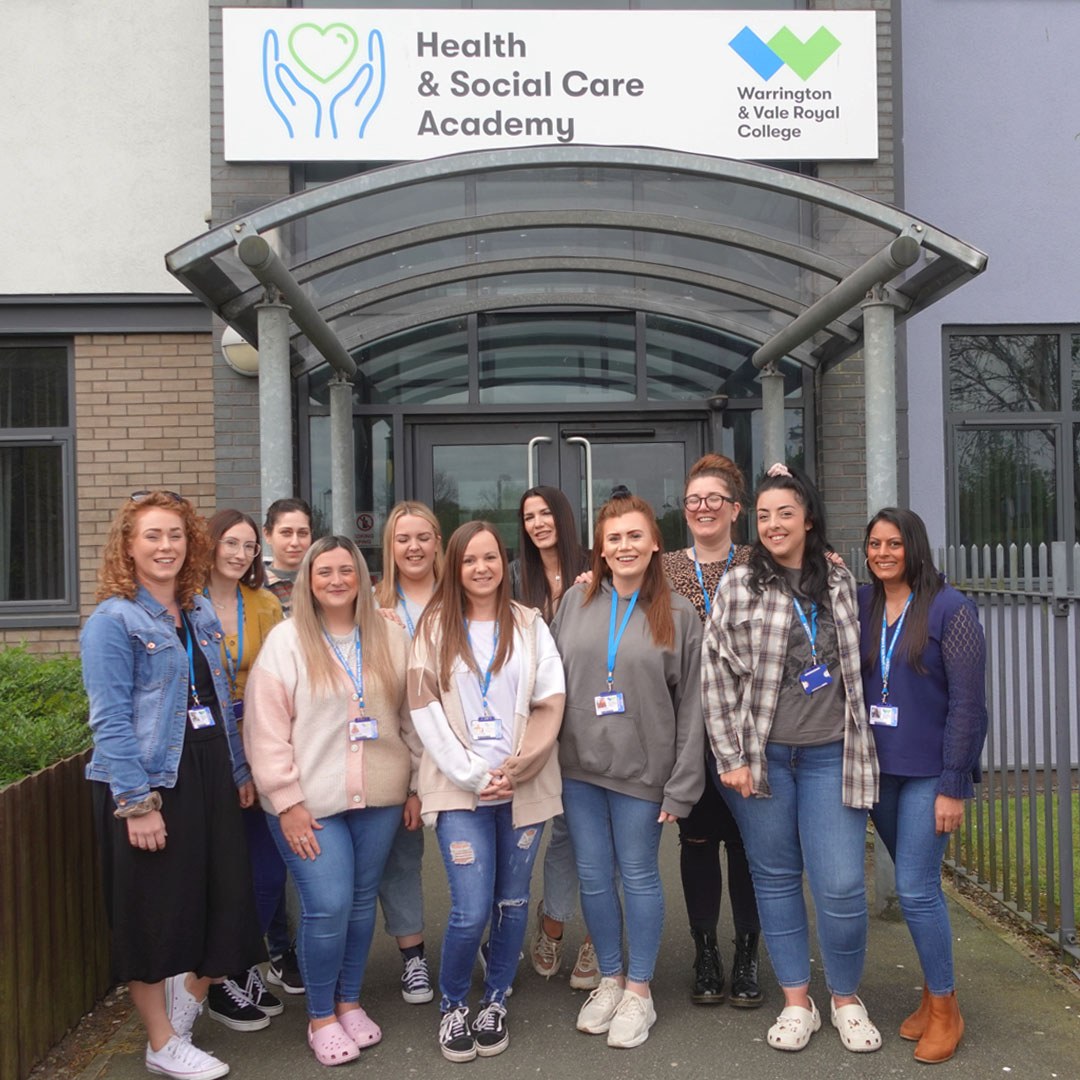 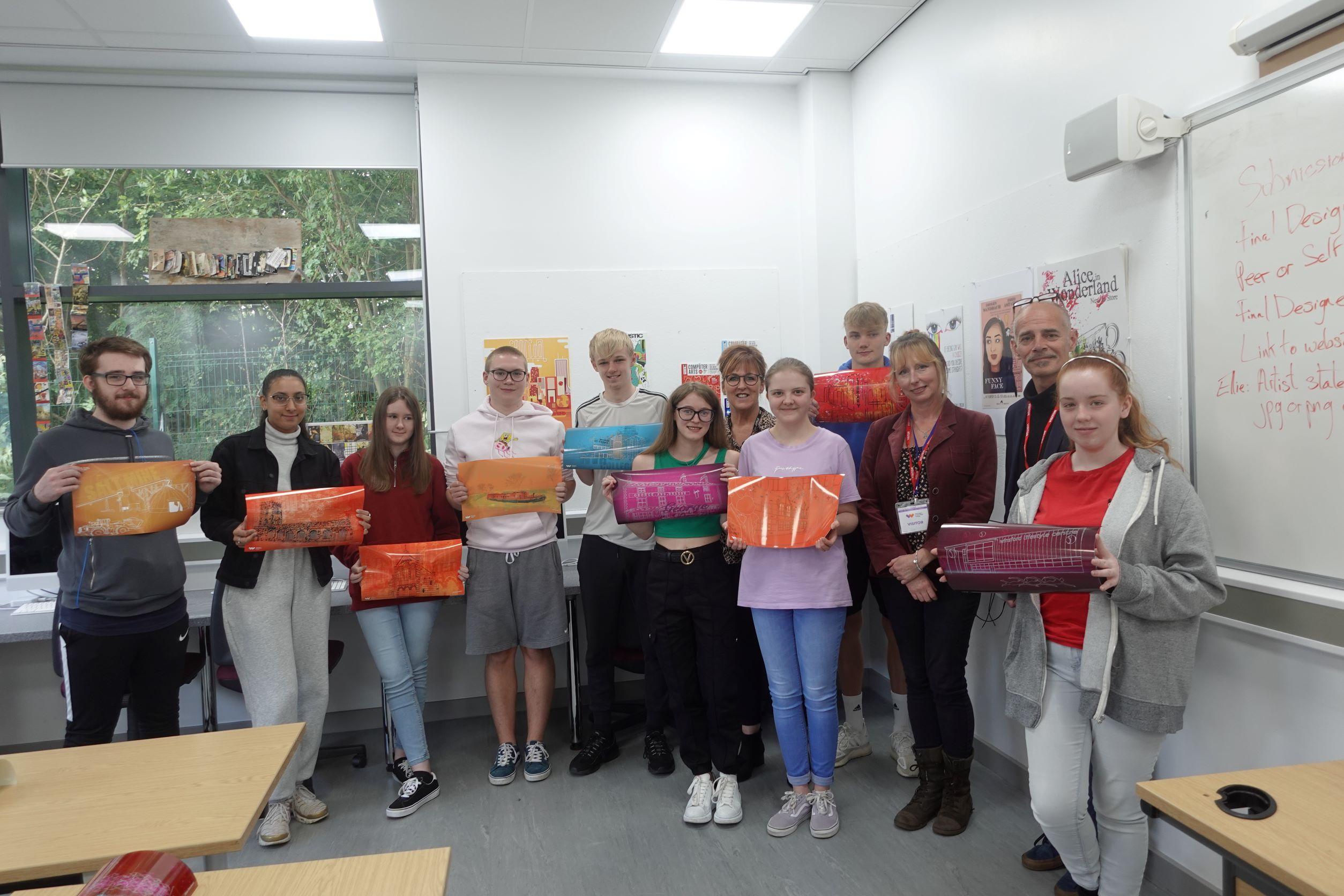