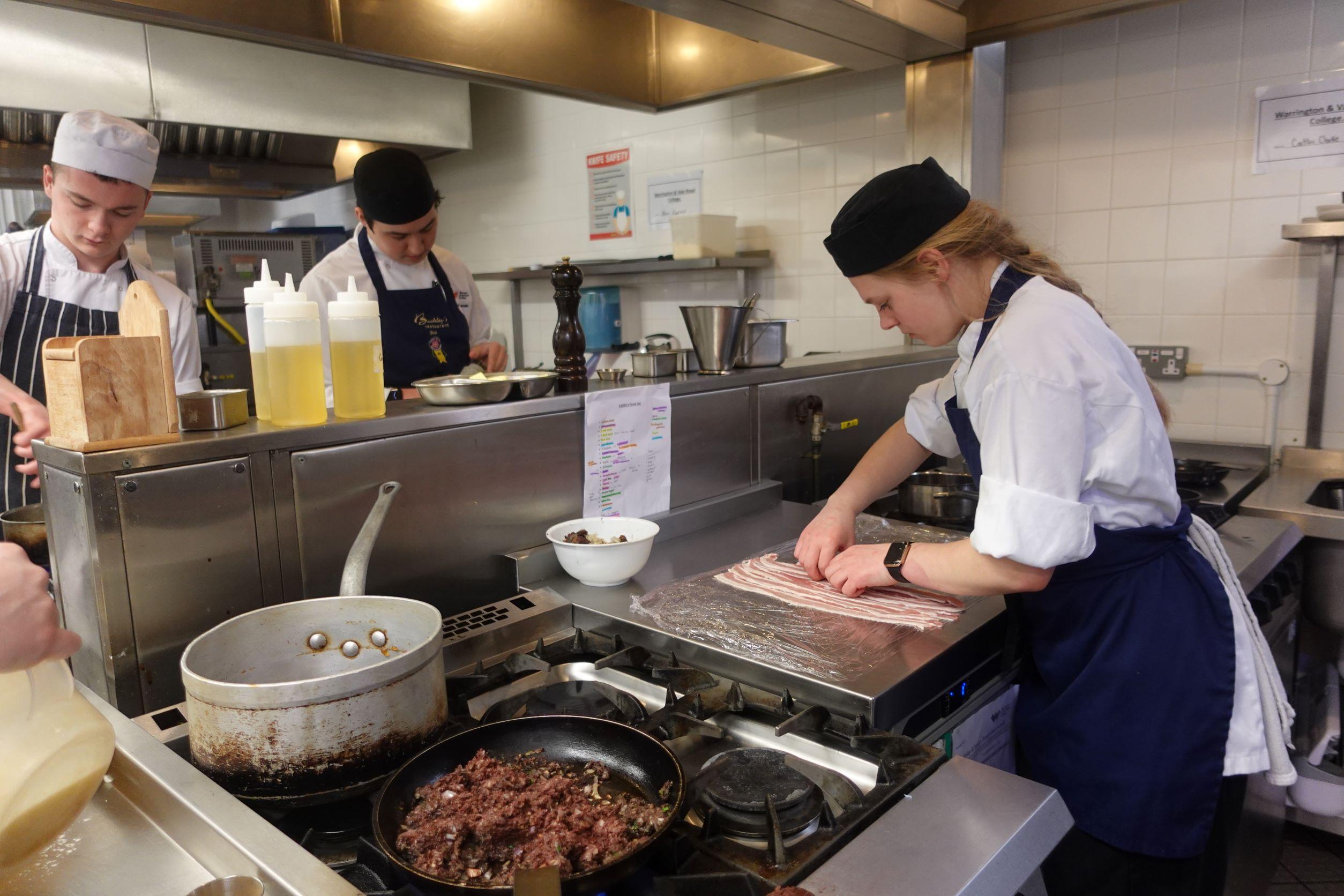 The IWFS competition is designed to introduce students to the culinary potential and flexibility of black pudding, elevating it from the breakfast plate to the gourmet dinner table. At heats at 6 catering colleges across the north of England this spring, students were asked to create a recipe for a starter or main course using black pudding as the key ingredient. (www.iwfsblackpudding.co.uk)

The winners will be announced at a formal ceremony at Bolton College on June 28th and awards will be presented to the top three winners from the entrants from the six colleges.

Tim Gittins from the IWFS explains the Society’s reasons for introducing the competition. “At the core of the IWFS philosophy is the promotion and celebration of great food and great ideas. We wanted to spotlight an under-recognised part of our national cuisine so we put together a unique collaboration of leading Northern catering colleges, chefs and industry suppliers. Fundamentally, the competition offers a chance to students to work with amazing ingredients and have inspiration and guidance from professionals who share the enjoyment of creating unique food experiences.”

Chef Andrew Pern is passionate about the product. “I have been asked to judge many competitions in the past - pasta, risotto for example - but this is totally different. Well done.”

“It’s an amazing ingredient to use, it's made my name. Black pudding and foie gras has been my signature dish at the Michelin starred Star Inn in for 25 years.”

“What a brilliant idea to spread the gospel around the students at catering colleges. It's up to us to elevate Black Pudding higher in people’s perceptions – there are so many ways it can be utilised, and we need to bring the nay-sayers round to our way of thinking.”

Paul Ratcliffe, Course Leader in Hospitality & Catering at Warrington & Vale Royal College, is delighted to be hosting the final. He says: “This will be a fantastic opportunity to meet with other colleges and guest chefs after such challenging times. Our learners are embracing the prospect of competing in this celebration of local produce and Her Majesties Platinum Jubilee.”

“Part of our marketing strategy is to educate consumers about black pudding and how versatile it is, to sponsor the competition and network with the students, staff, chefs and IWFS plays a key role to that.” 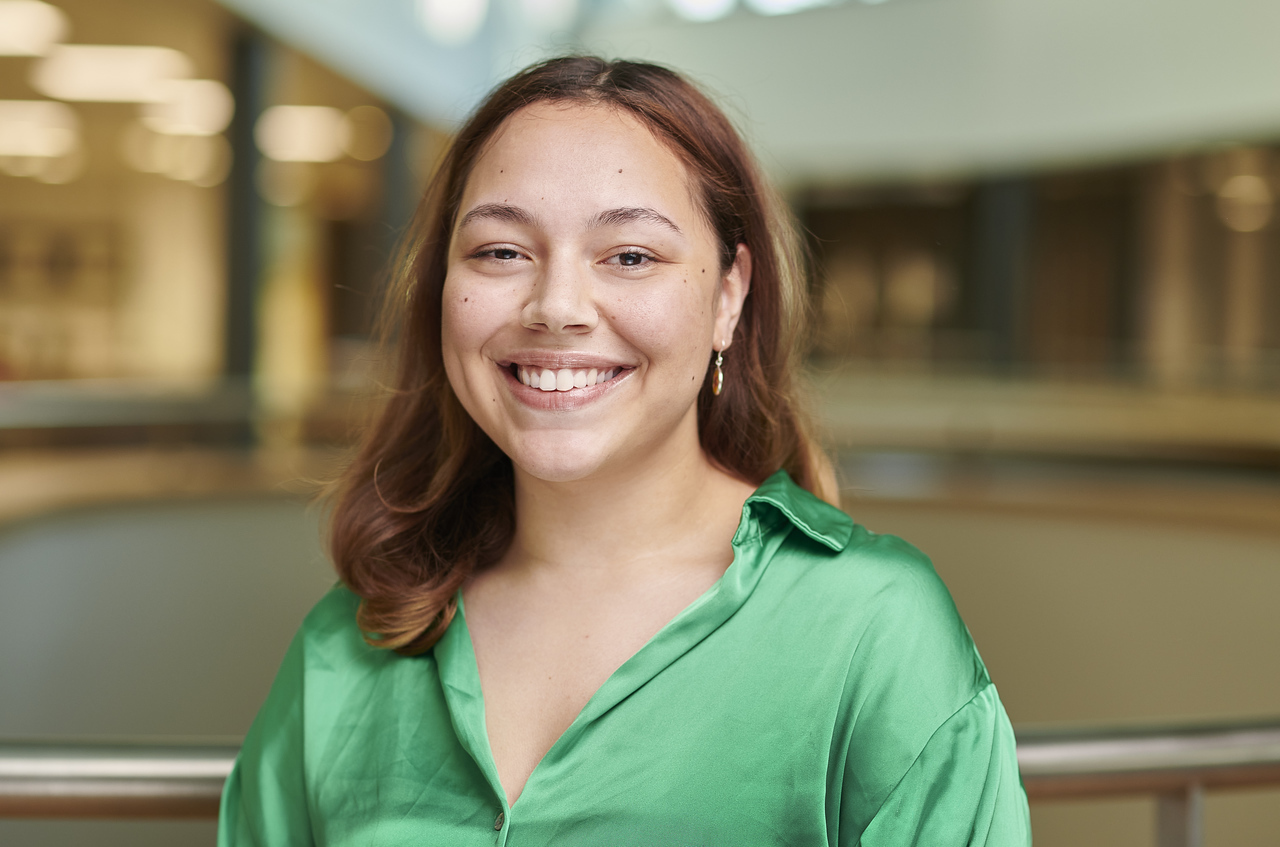 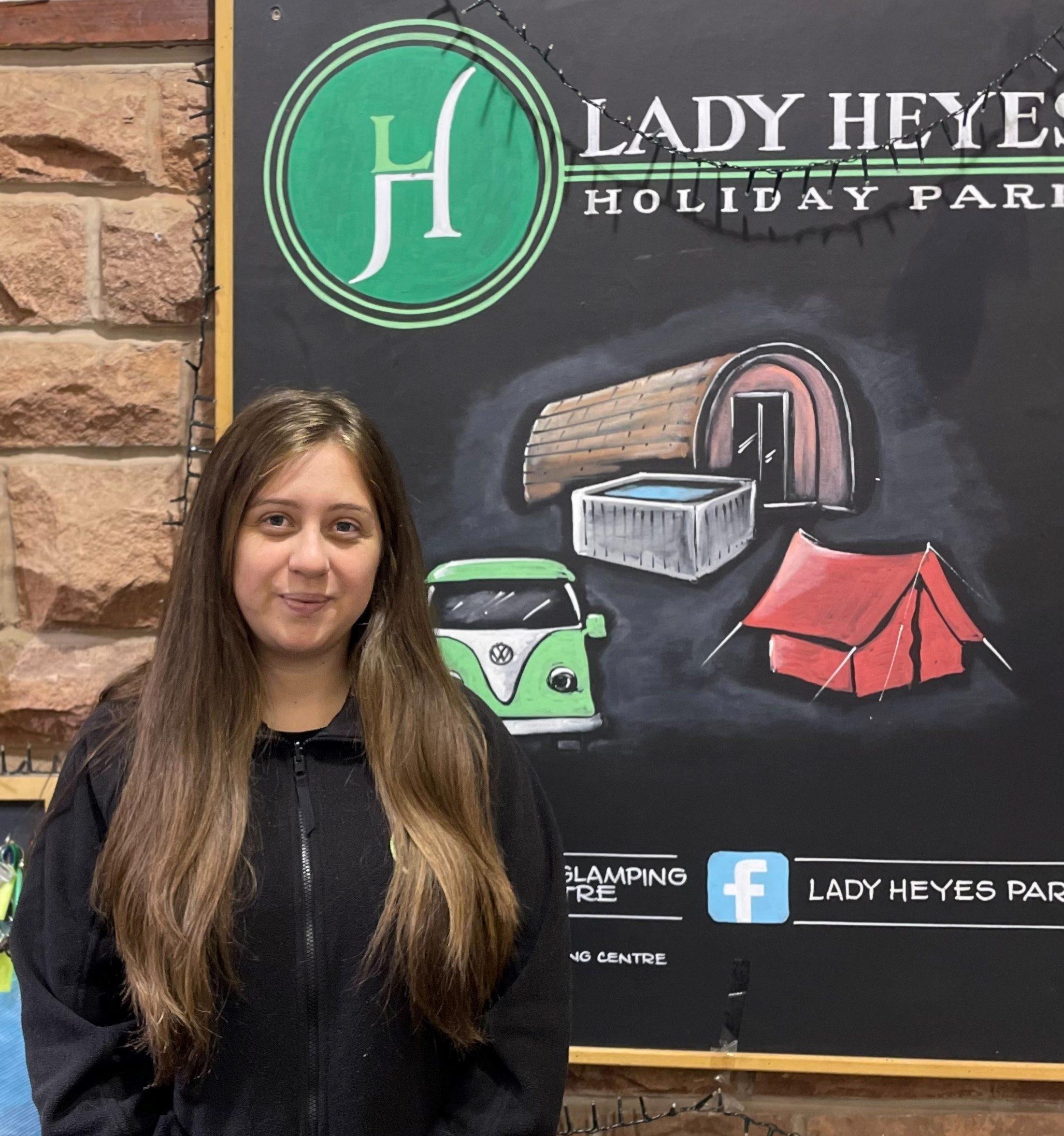 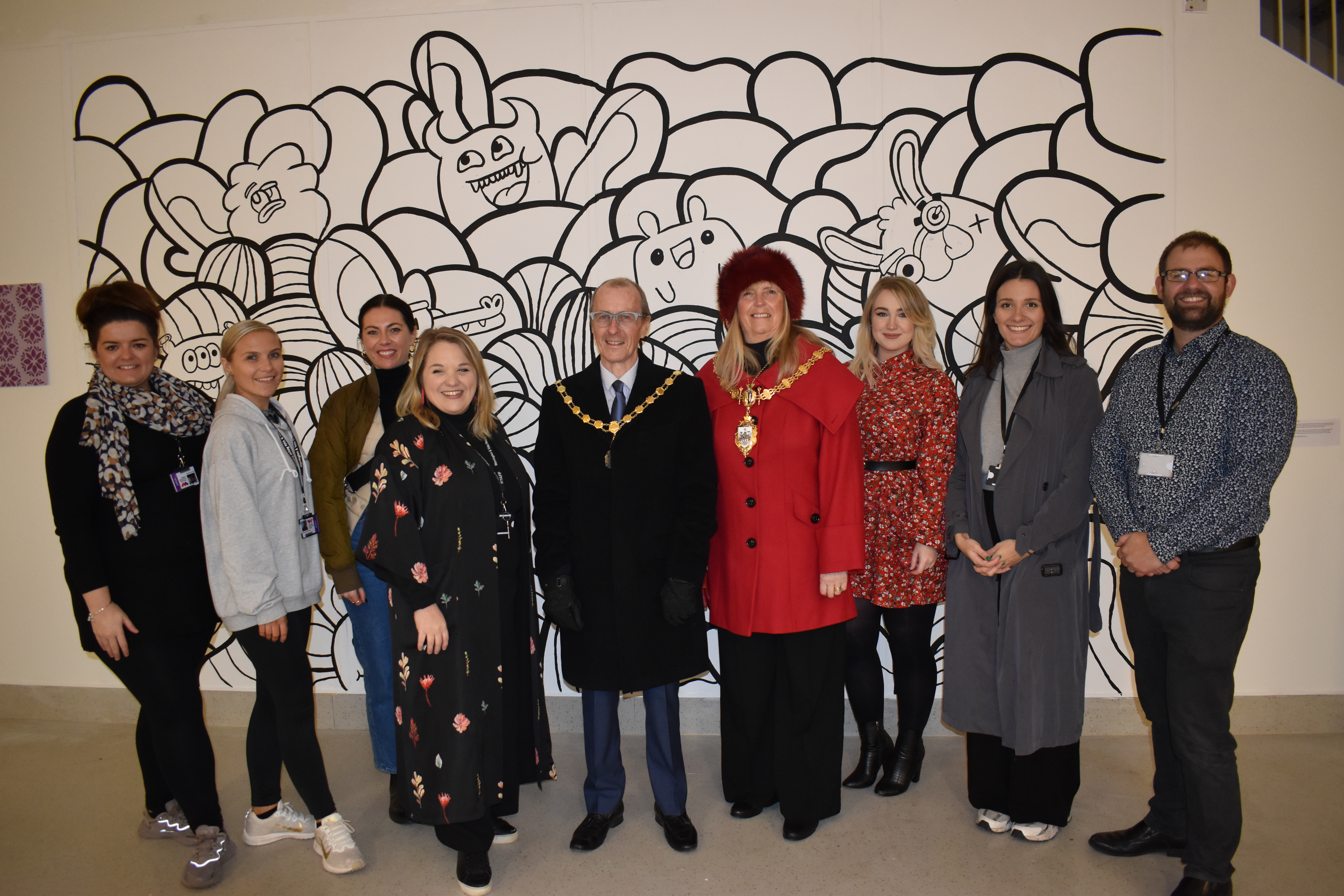