Speaking on his appointment, Russell said: "When I first found out I had got the job it felt so surreal. I am only 20 and I never thought I'd get to work in a Michelin-starred restaurant at such a young age, never mind a restaurant with two stars! I went to Moor Hall for a meal with my friends and I had the opportunity to speak to their Head Chef. He offered me a trial shift, following which he offered me a job."

Russell, a former St Gregory‚ RC High School pupil, won multiple awards during his time at the college including the Worshipful Company of Cooks Cherry Grainger Prize, City & Guilds Medal of Excellence Award and the Further Education Student of the Year Award. Upon completing his college course, Russell secured a position as commis chef at one of Manchester‚ top restaurants, Manchester House, under the guidance of celebrity chef Aiden Byrne.

Russell credits the college‚ Curriculum Manager for the Services Industries, Andy MacLeod, for encouraging him to apply for the position at Moor Hall. Russell said: "I follow Moor Hall on social media and had heard Andy praise the restaurant many times. Even though I was no longer a student at the college, we'd still keep in touch and he would always encourage me to chase my dreams and go for it. I'm grateful to have worked at Manchester House, but was ready for a new challenge.

Reflecting back over his time at college, Russell said the thing he misses the most is the teachers: "The lecturers treated us all like professional chefs, not students. They expected good performance from us all the time. The teaching support from the department was unlike any other as they really do look out for you and want to see you succeed."

Russell continues to show his support for the college through alumni dinners, chef demonstrations and talks to current students. Speaking on Russell‚ achievements, Andy MacLeod said: "The whole college is so proud of Russell. He is a real credit to us and always went above and beyond what was asked of him. He is a true professional and I have no doubt that he will continue to achieve great things."

In the future, Russell hopes to own his own restaurant. Russell added: "I came to college to be the best and I want to own the best restaurant. I think that would be my ultimate end goal." 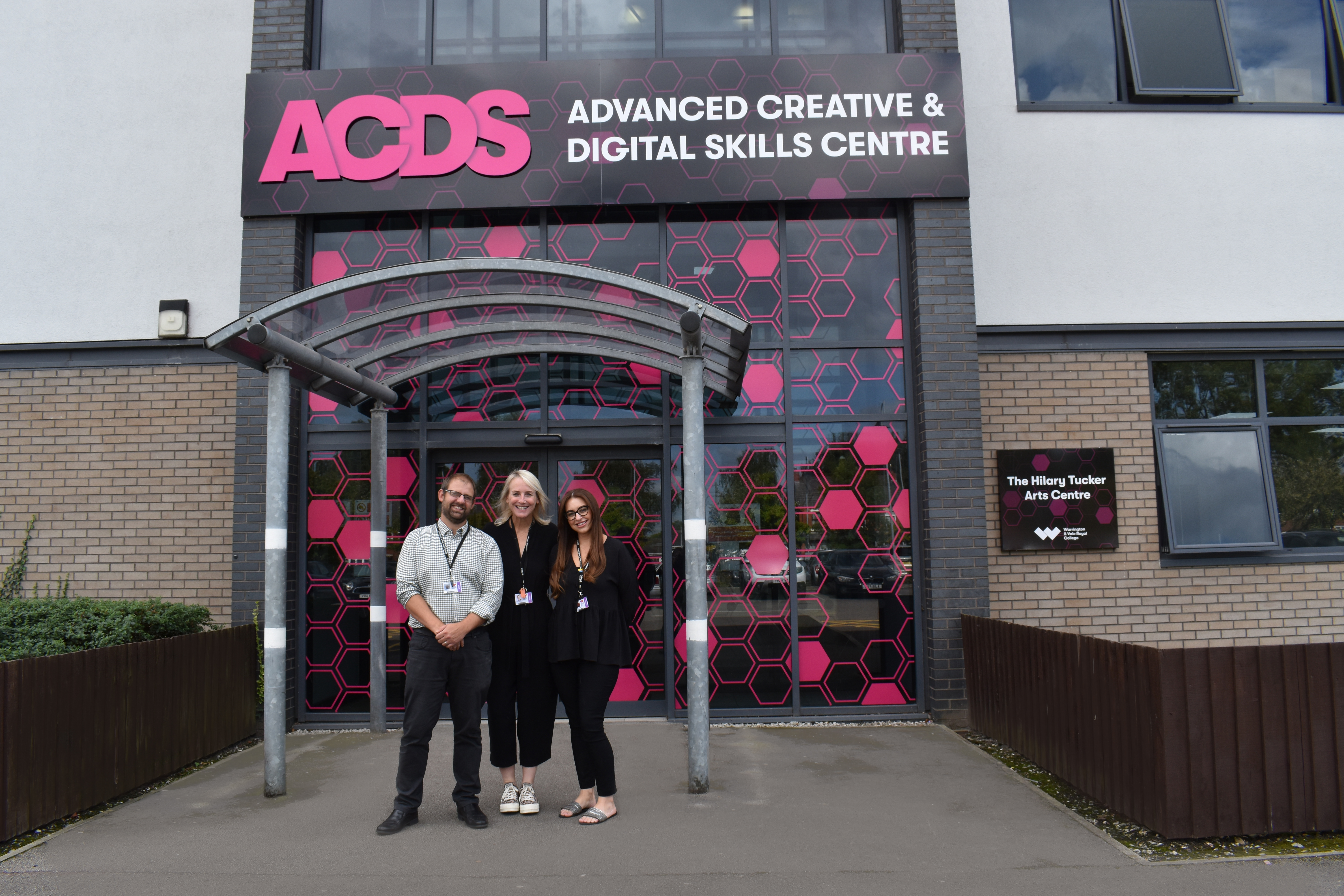 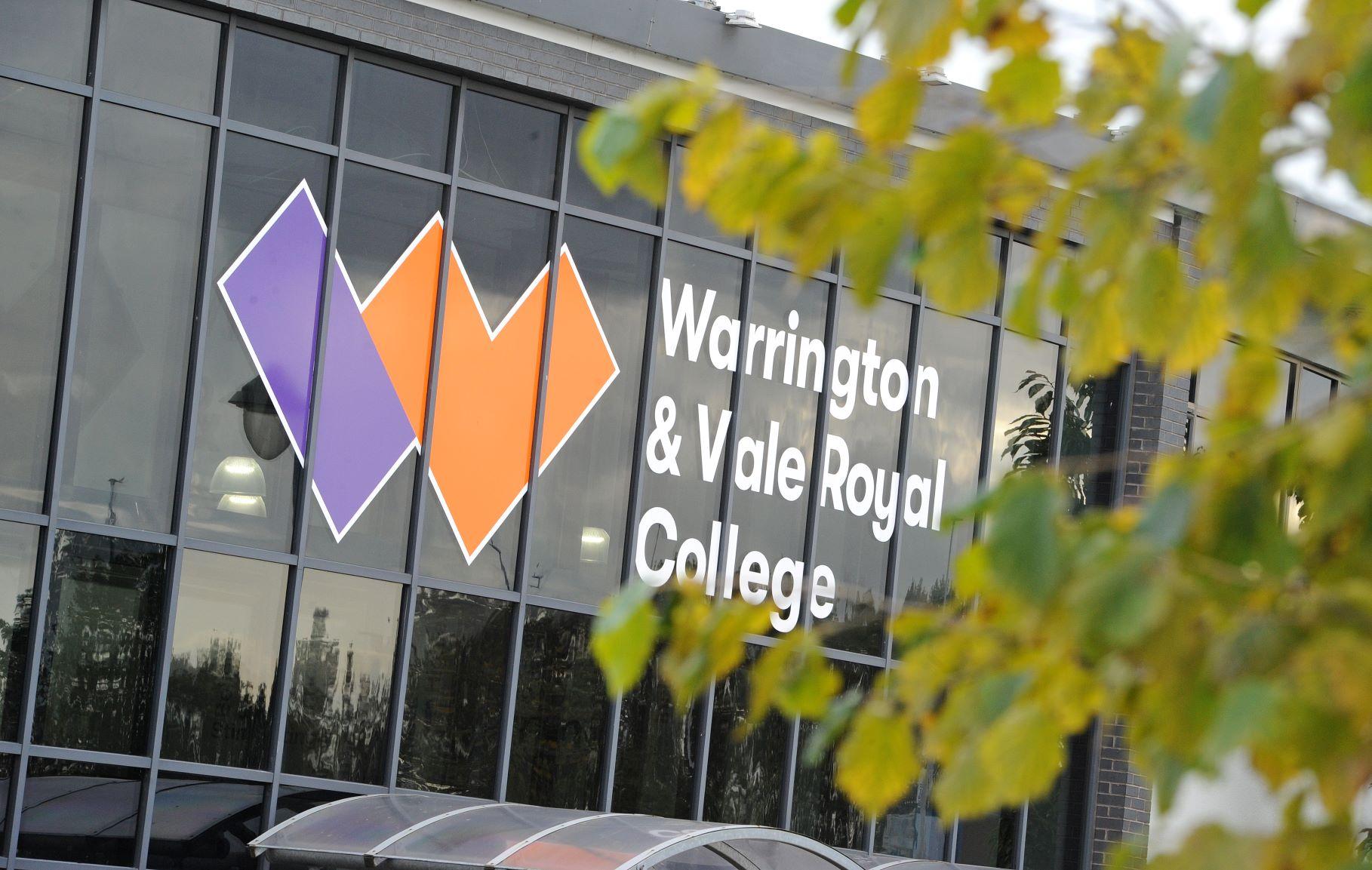 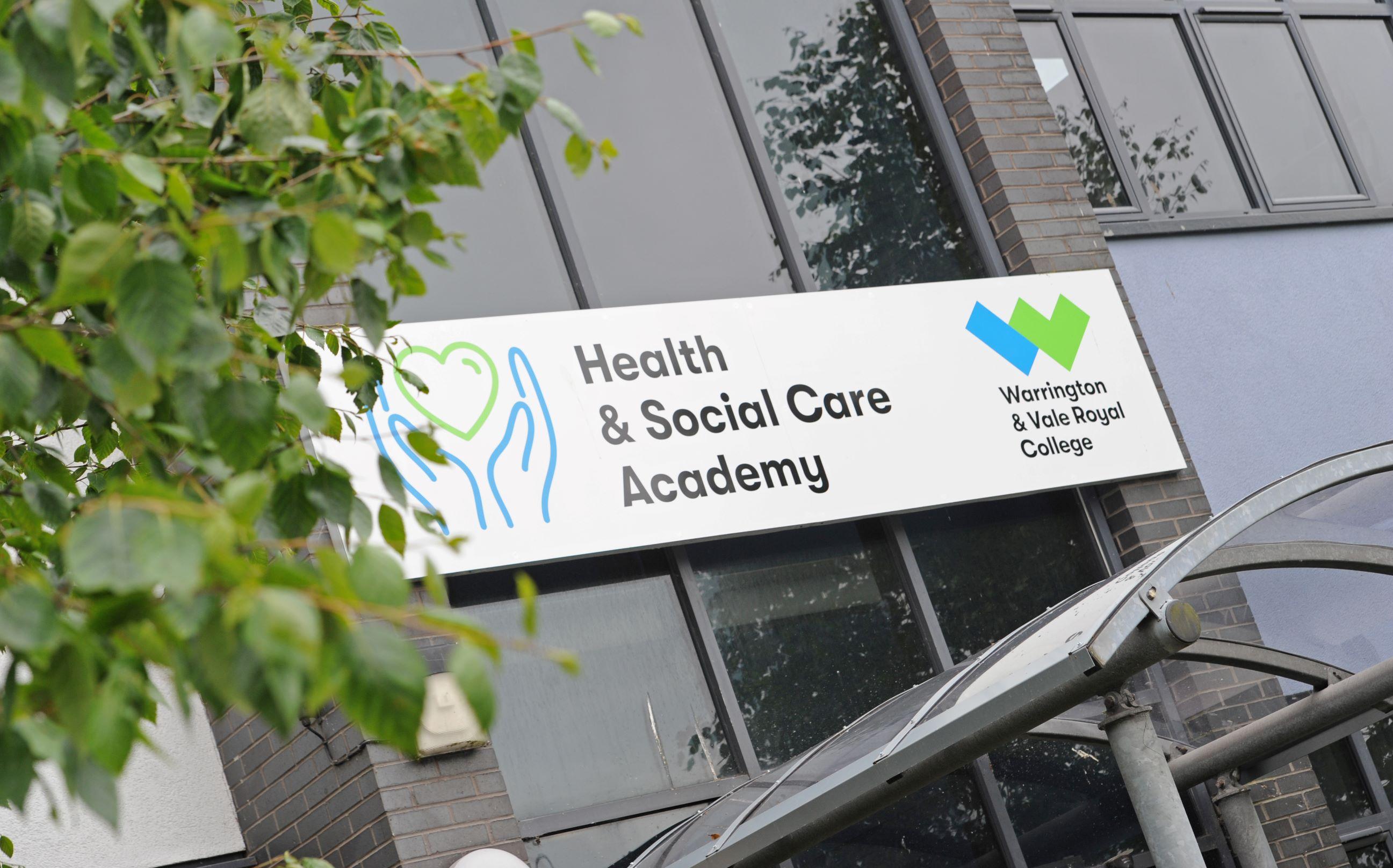